Why are Manga better than Comics? 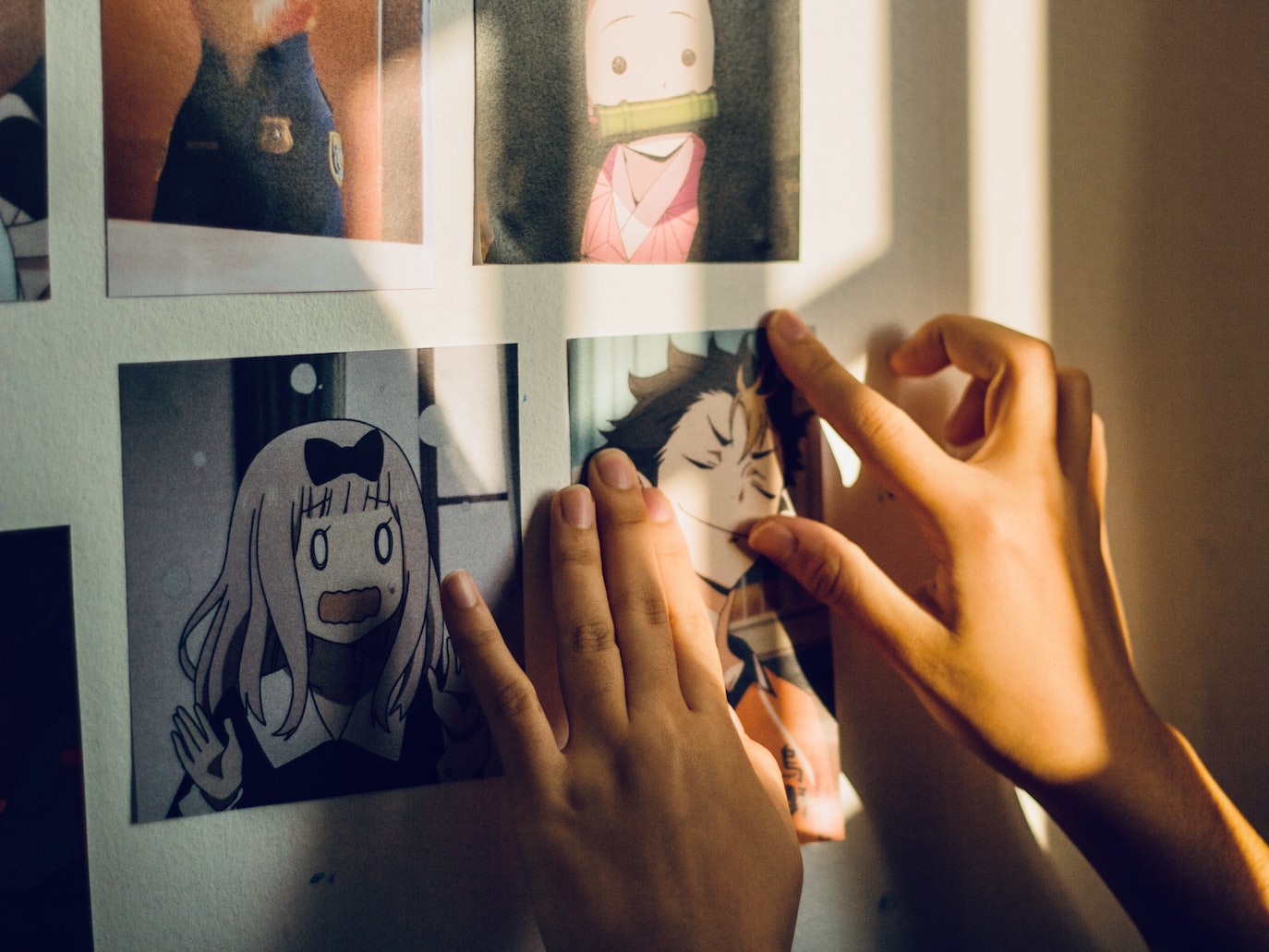 Comic books and Manga are something that we all know of. Both help us enjoy our leisure time by using these sources of entertainment to keep uf from dying of boredom. We might even take these sources of entertainment out to enjoy when we are on the train or walking going somewhere or maybe even while waiting for somebody we might take out a comic book or manga and start reading.

Despite this point being the same, there are differences when it comes to the two. It is somewhat similar but hugely different. In this read today, we are going to talk about what are some differences between the two and why Manga is better. here are some reasons Manga is better than Comics

People have slowly grown sick of the same old writing. The same reboots and revivals being so cliche. Same stories being rehashed and told in a bit of a different fashion, it is so boring and predictable. But people are more likely to lean towards an experimental story failing than it being the same old story again and again. Manga don’t do that. Manga stories are finite. All the heroes like Superman and Batman from DC or Iron Man and Spiderman from Marvel corner have both been fighting criminals for decades and decades and until now at present day, they are still fighting bad guys. Manga on the other hand, protagonists do not return with open ended feelings that results in the return of them and they again start fighting for closure. Manga always has a beginning, mid body content and character development, growth and eventually a conclusion ending for the hero’s story. It is properly opened and properly closed.

If you are new in the world of Comics, you will need to study from the beginning if not you are not able to understand what it is all about because all the characters always have a backstory that you will need to first know then only can you understand what it is all about. So you will need to start from the front and it can be expensive and also time consuming. Manga on the other hand bears no issues like that because every series of books are talking about one episode or one story so it is much more easy to understand and not that time consuming to begin from the front all together.

It’s more than just Superheroes and their Villains

We cannot deny those of the Comic world also trying to break away from old storytelling methods but yet Manga was already there all along and have been doing this since the start. There are so many stories in fact that if you want romance, fights, adventure and more, Manga have you covered.

It is more expressive

One thing that is indeed stopping people from switching to Manga is because it is mostly black and white. But the fact is that, it’s not because of colour that the story has higher quality or whatnot. But Manga always has a dynamicity over believability. Which means that it can be more expressive of what the author wants you to know and have rather than making it as real as possible. Hence, Manga can be more expressive. 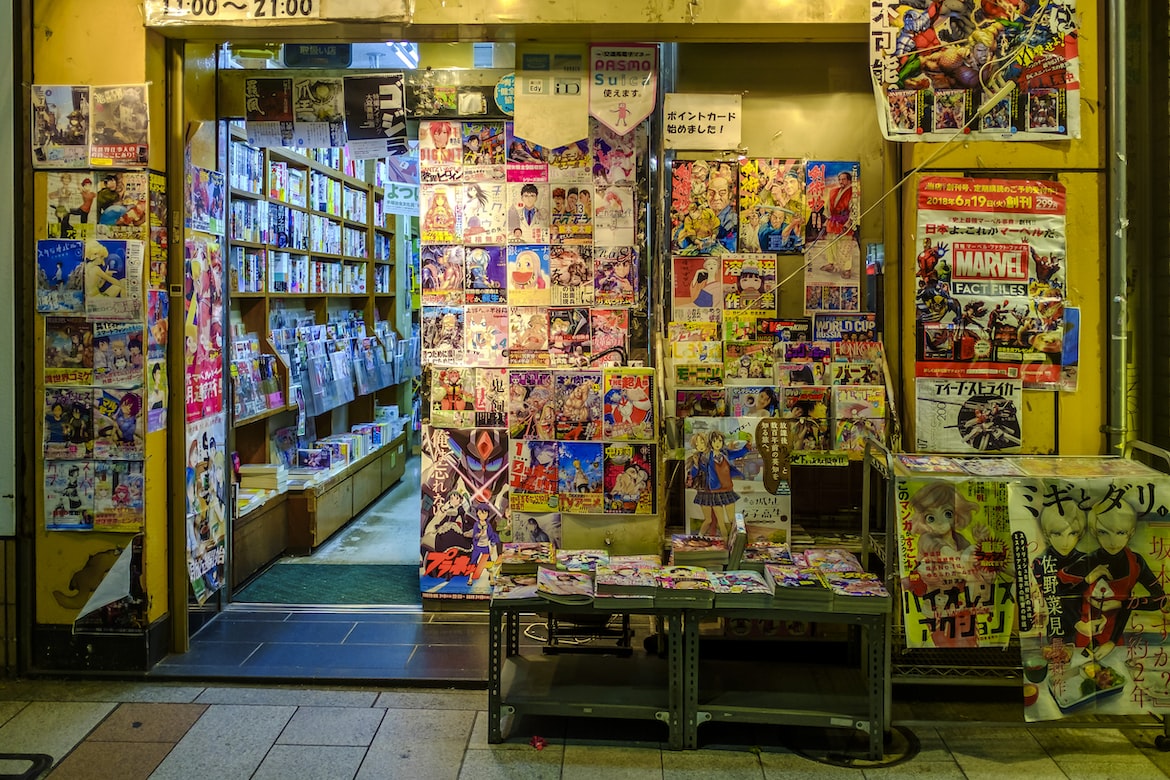 There are of course more reasons why Manga is better and if you want to read it more and more you can always read latest updated Manga online and catch up with what you might have missed and more.

You can find out more about which cookies we are using or switch them off in settings.

This website uses cookies so that we can provide you with the best user experience possible. Cookie information is stored in your browser and performs functions such as recognising you when you return to our website and helping our team to understand which sections of the website you find most interesting and useful.

Strictly Necessary Cookie should be enabled at all times so that we can save your preferences for cookie settings.

If you disable this cookie, we will not be able to save your preferences. This means that every time you visit this website you will need to enable or disable cookies again.